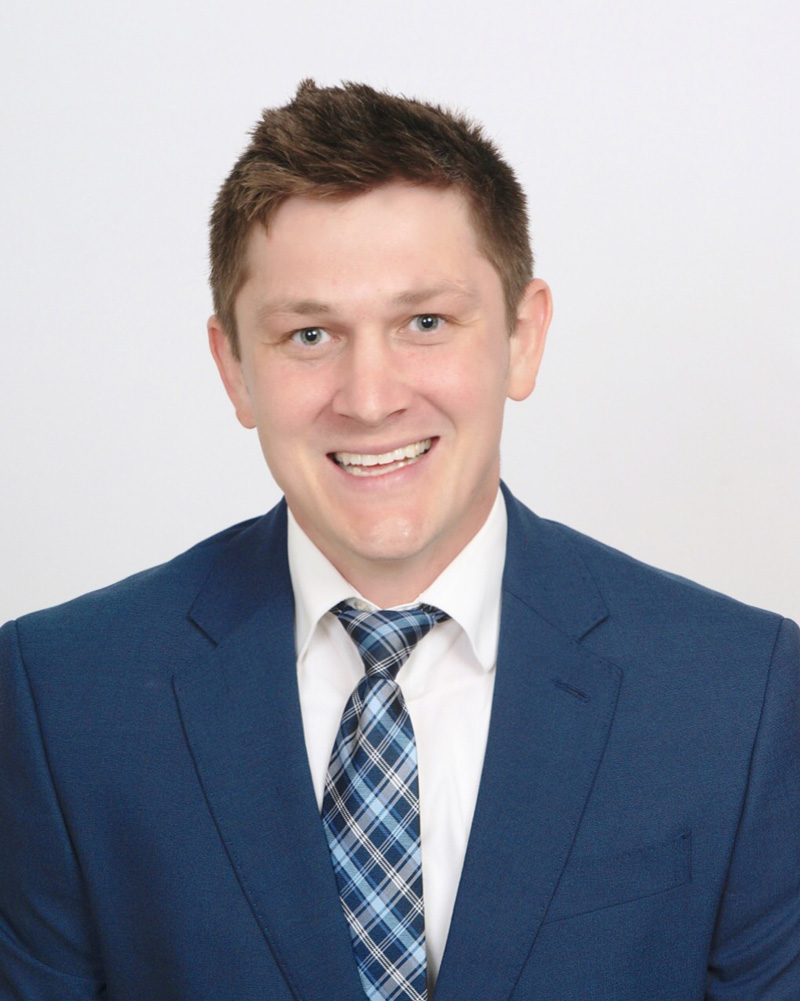 Dr. Adam Leibinger is a chiropractic physician at Duncan Chiropractic Group (DCG). He joins DCG as it continues to grow into one of the largest chiropractic and massage offices in the state, treating over 10,000 patients in Livingston, Oakland and Washtenaw Counties and performing over 150,000 treatments. DCG was voted “Best Chiropractor” by the Livingston County Press & Argus every year from 2010 to 2018, as well as “Best Massage” from 2015 to 2018. Hour Detroit has also named DCG to their list of “Top Chiropractors” in metro Detroit.

Throughout his life Dr. Leibinger has been heavily involved in youth athletic development with active roles in coaching, clinics, and camps. It was his ambition to assist others that led him to a career in health care; and his fascination with the human body's potential and innate ability to heal that landed him in the chiropractic profession.

Dr. Leibinger is a board certified Chiropractic Physician having passed all five national board examinations from the National Board of Chiropractic Examiners. He practiced previously at Albion Family Chiropractic in Albion, Michigan treating a wide array of patients from infants to the geriatric population.

Dr. Leibinger is an avid outdoorsmen. He enjoys hunting, fishing, golfing and exploring the beauty that Michigan has to offer. He was recently engaged to his fiancé Liz whom is a nurse at Mott Children’s Hospital over this past Christmas.

He is a proud Michigander, born and raised in Saginaw, Michigan, and is excited to make Livingston County his new home.

Dr. Adam Leibinger is dedicated to our patients and their pain relief. Call or contact us today to schedule your appointment.